2018 was a bit disappointing as it was the first year that there wasn’t a Canadian National Andalusian Show put on by PAALH.  Hopefully 2019 will be a better year for PAALH.

We only attended one show in 2018 and that was the Thunderbird Touch of Class Dressage Show in Langley, British Columbia.  We brought our very talented dressage mare VA Manolete’s Ysabela to compete.  It was her very first big dressage show and she was Reserve Champion in Training Level Open. Ridden by Kaylyn Steinhaurer she kicked some serious warmblood butts. She scored in the 70’s and had some very positive comments from the judges.  Kaylyn Steinhaurer was also riding her 16.3HH black stallion, VA Alejo, that she bought from us 3 years ago.  She was Champion 1st level Open, again with scores in the 70’s and again, kicking some serious warmblood butts.  What a great and talented rider Kaylyn is and we feel very lucky to have her working with our horses.  We have since sold Ysabela to Dressage Judge Melanie Houston who fell in love with her at “hello”.  Congratulations Melanie, I’m sure we will see you in years to come having the time of your life in the winner’s circle. 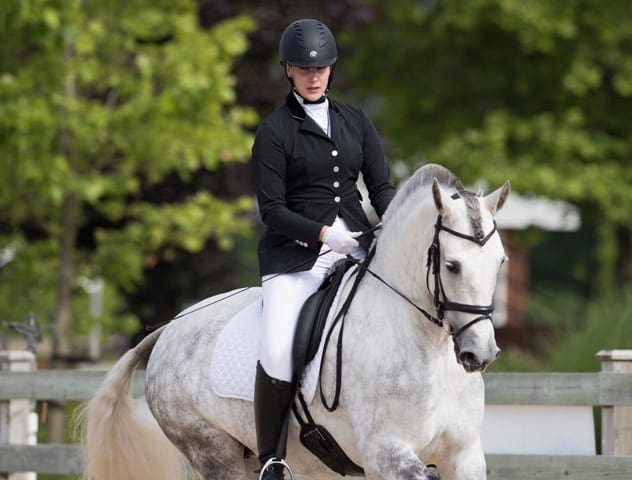 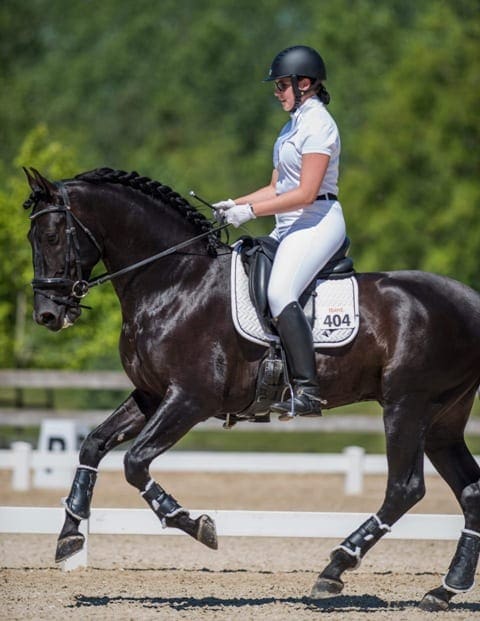 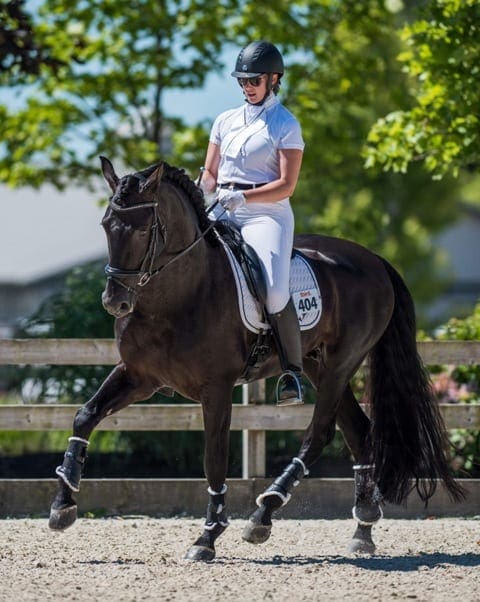 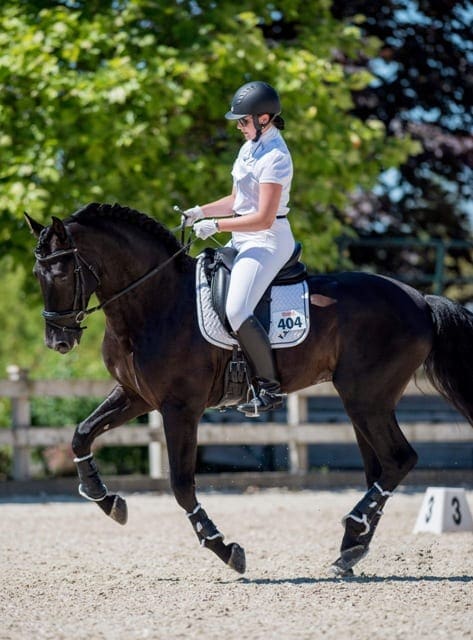